“She specialises in the drafting and prosecution of local and international patents filed in the chemical, petrochemical, pharmaceutical, microbiological and biochemical fields.”

Ursula Baravalle holds a BSc (Hons) in Chemistry and an LLB. Ms Baravalle has extensive expertise in the drafting and prosecution of local and international patent applications filed in the chemical, petrochemical, pharmaceutical, microbiological and biochemical fields.

Ursula is also involved in the drafting of patent validity opinions, patent infringement opinions and patentability opinions as well as the validity and infringement of design registrations for local and international clients. Of these local clients, a number of them appear on The Africa Report’s list of top 500 African enterprises. 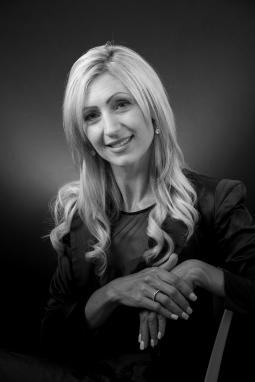 Artificial Intelligence created Inventions, Patentable or not?
Intellectual Property as an economic tool for African small and medium enterprises (SMEs)
Malaria, Vaccines and the Riddle of Steel
Huawei Fends off Chanel in EU Trade Mark Clash