The Advertising Regulatory Board (ARB) is an independent body set up by the marketing and communications industry to ensure that its system for self-regulation works in the public interest. We assist our clients to ensure that their products, services and promotional activities are compliant in all ways required.

The ARB collaborates with government, statutory bodies, consumer organisations and the advertising industry to ensure that content satisfies the requirements of the Code of Advertising Practice.

Any person or entity believing an advert is false, misleading or harmful in any way may lodge a complaint with the ARB.

There is a considerable overlap between advertising and trade mark law, and we actively participate in this forum which is considered a cheaper, quicker and effective alternative to High Court proceedings.

Advertisements, in terms of the Code, include the traditional forms of advertising (for instance television or print commercials) as well as websites and product packaging.

The formalities for lodging a complaint are straightforward and the process fairly short. An advertiser is required to respond to a complaint within 3 to 5 days, depending on whether a consumer or competitor is lodging the complaint. A ruling is handed down within a month. Given the severity of the consequences that can arise, there are two appeal processes in place, following the first ruling.

With this in mind, it is imperative that advertisers ensure their advertising material and content complies with the Code before releasing it into the market.

Our specialised advertising law and compliance services include: 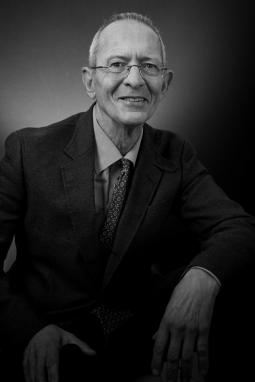 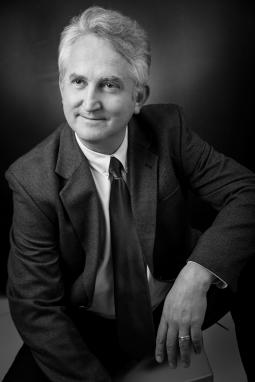 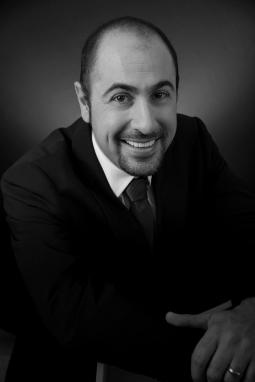 New Plant Improvement Act and Plant Breeders’ Rights Regulations Look Forward to an Age of Industrial Hemp
Moderna suing Pfizer, and BioNTech – The Why, Where, What and Lessons to be Learnt
MANOLO BLAHNIK WINS A BATTLE BIGGER THAN CARRIE BRADSHAW’S SHOE COLLECTION
Extension of Deadline for Recordal of Intellectual Property Rights in Kenya